Skip to contentSkip to navigation
Valoris

Respect the cultural identity of every individual.
URL successfully copied

At Valoris, we acknowledge that we are offering services on traditional and unceded territories of the Anishinaabe Algonquin Peoples (ᐊᓂᔑᓈᐯᐗᑭ).

In order to offer greater visibility and more inclusivity to individuals from different cultural groups of Prescott-Russell, we take part in awareness raising and information activities about First Nations, Inuit and Métis (FNIM). All of our services are designed to respect the needs and cultural requirements of the people we work with.

FNIM: what does it mean?

FN = First Nations: the first people in North America, whether or not registered. For example the Algonquin/Anishnaabe, Huron/Wendat, Cree, etc.

I = Inuit: the Indigenous people of Canada’s Arctic regions.

More than 1.4 million people in Canada identify as Indigenous, or 4% of the population (source: Statistics Canada, 2011), or the equivalent of the population of the city of Calgary. The Indigenous population has the highest growth rate in Canada. 64% are members of First Nations, 30% are Métis, and 4% are Inuit. Close to 70% of Indigenous people live in urban areas. There are currently 617 First Nations communities, representing more than 50 Nations or cultural groups, and speaking more than 50 Indigenous languages.

Since 1996, June 21 has been National Indigenous Peoples Day. That day celebrates the heritage, cultural diversity and contributions of Canada’s First Nations, Inuit and Métis peoples. Every year, Valoris uses the occasion to mark the contribution of Indigenous peoples to our region’s cultural fabric. 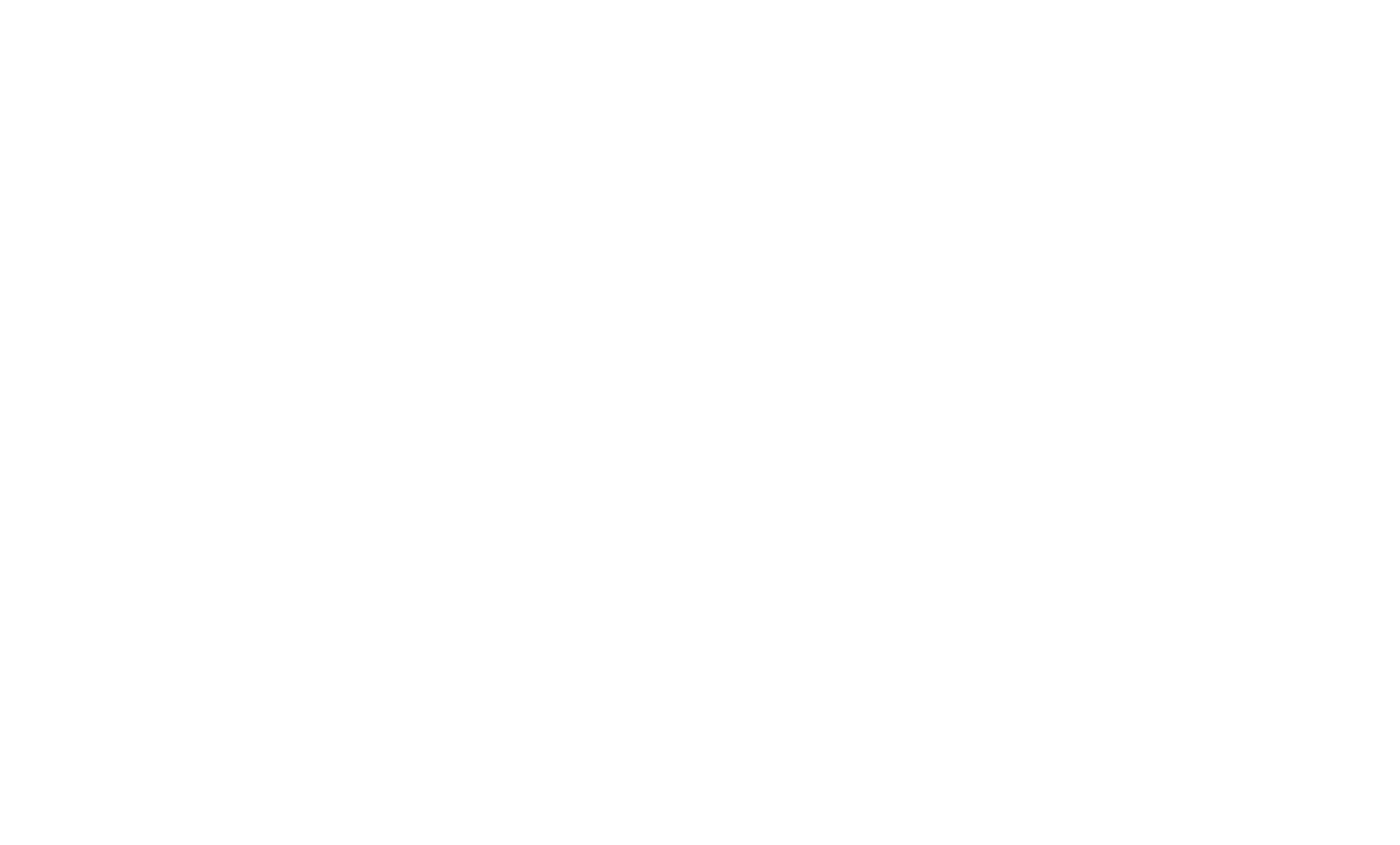 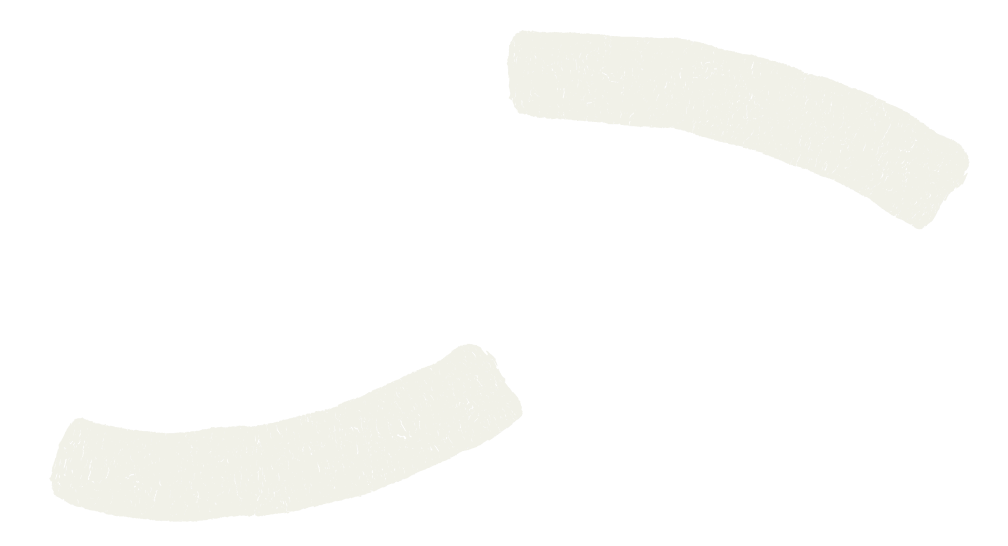 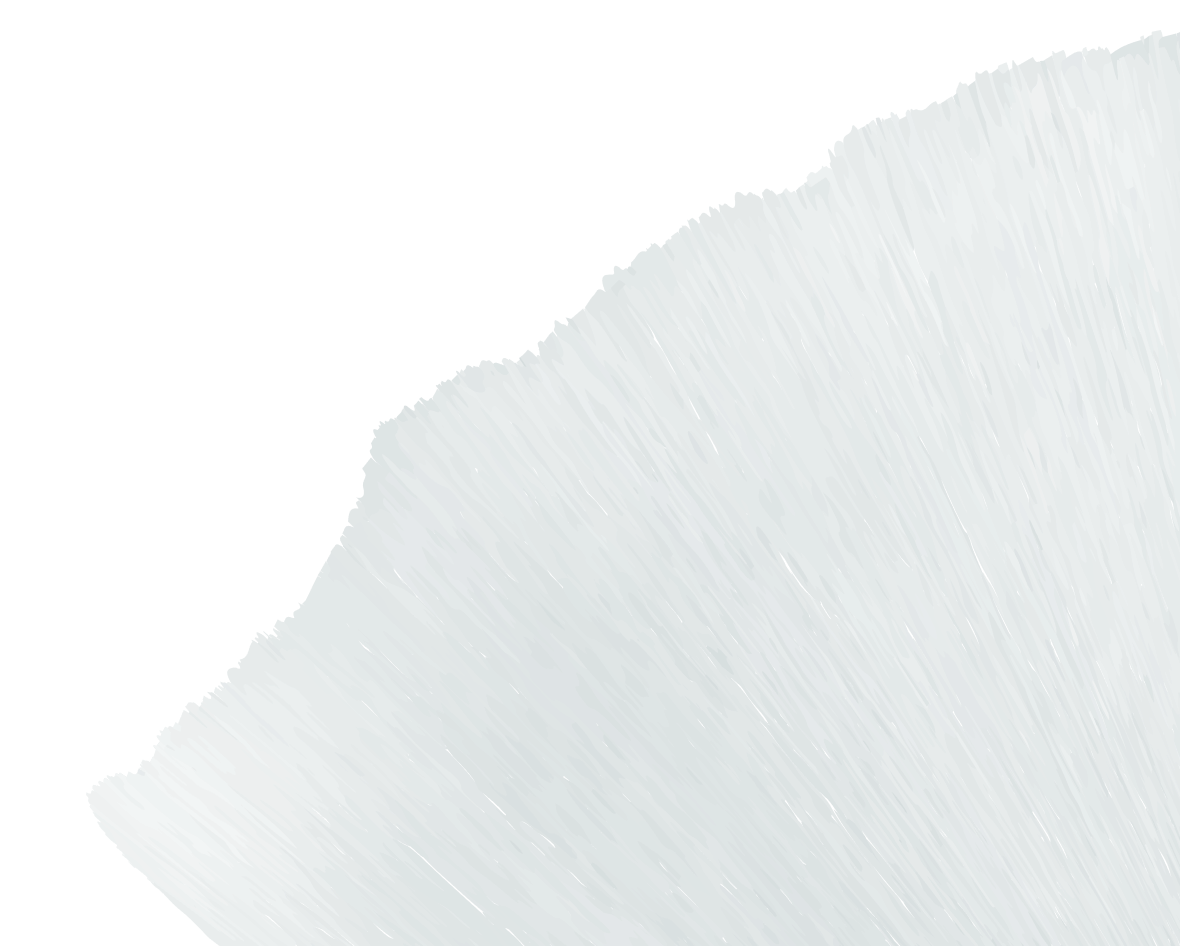 LGBTQIA2S+
Duty to make the Prescott-Russell region aware.
Accessibility
A barrier-free environment.
Let Us Help You.

Get in Touch With One of Our Professionals 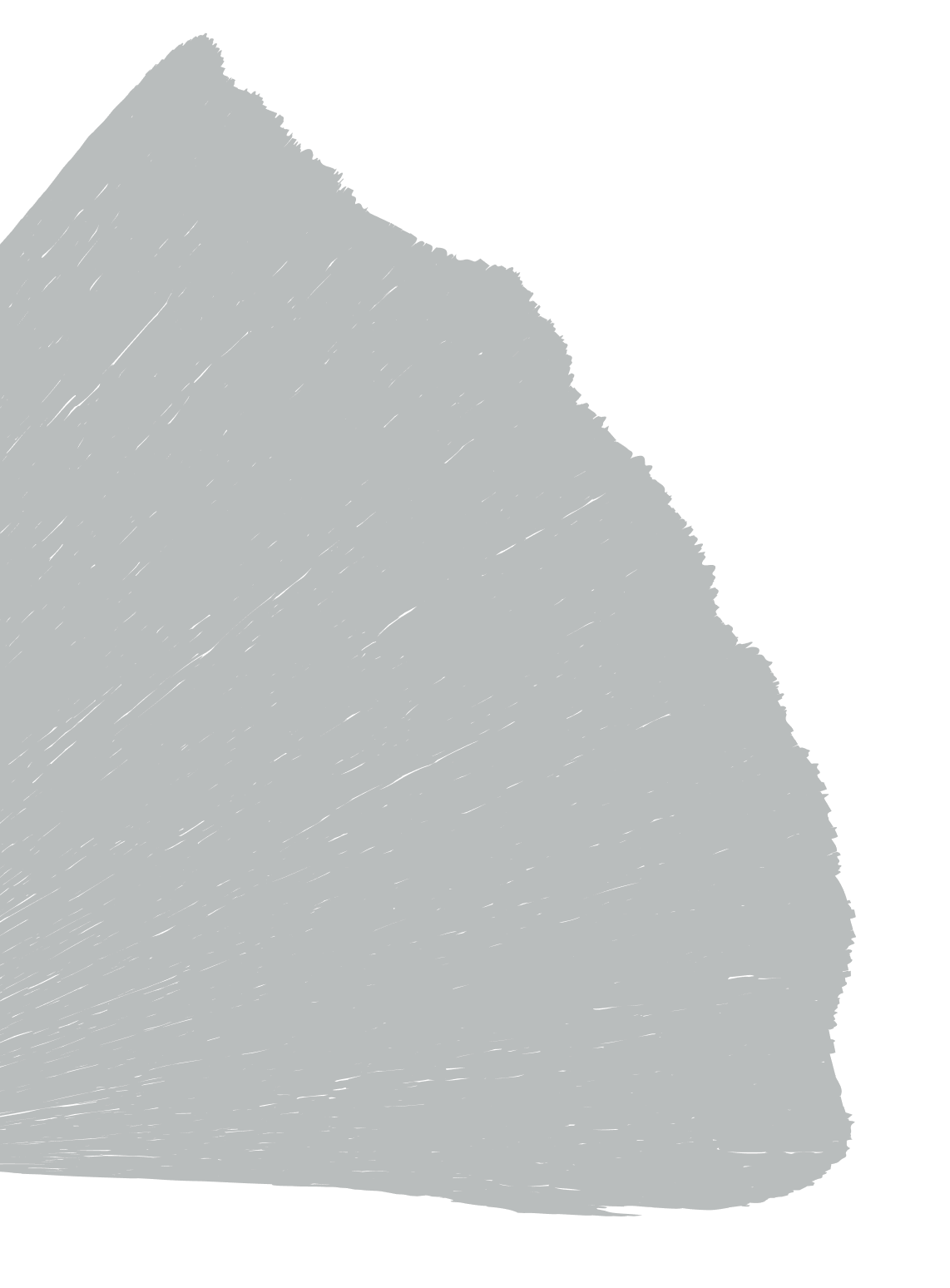 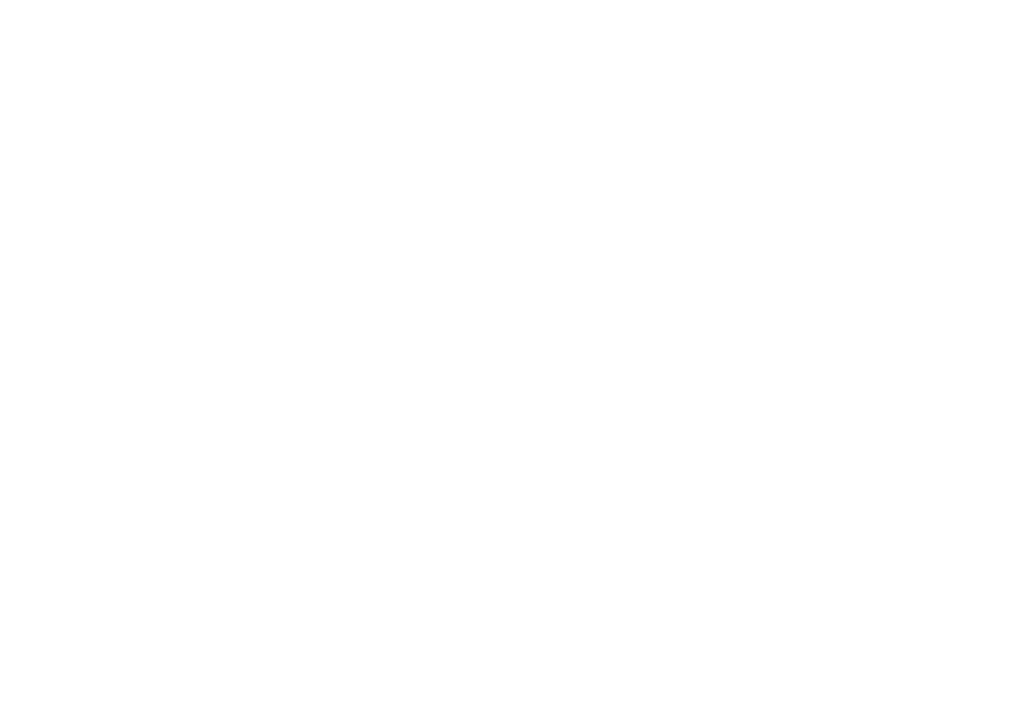 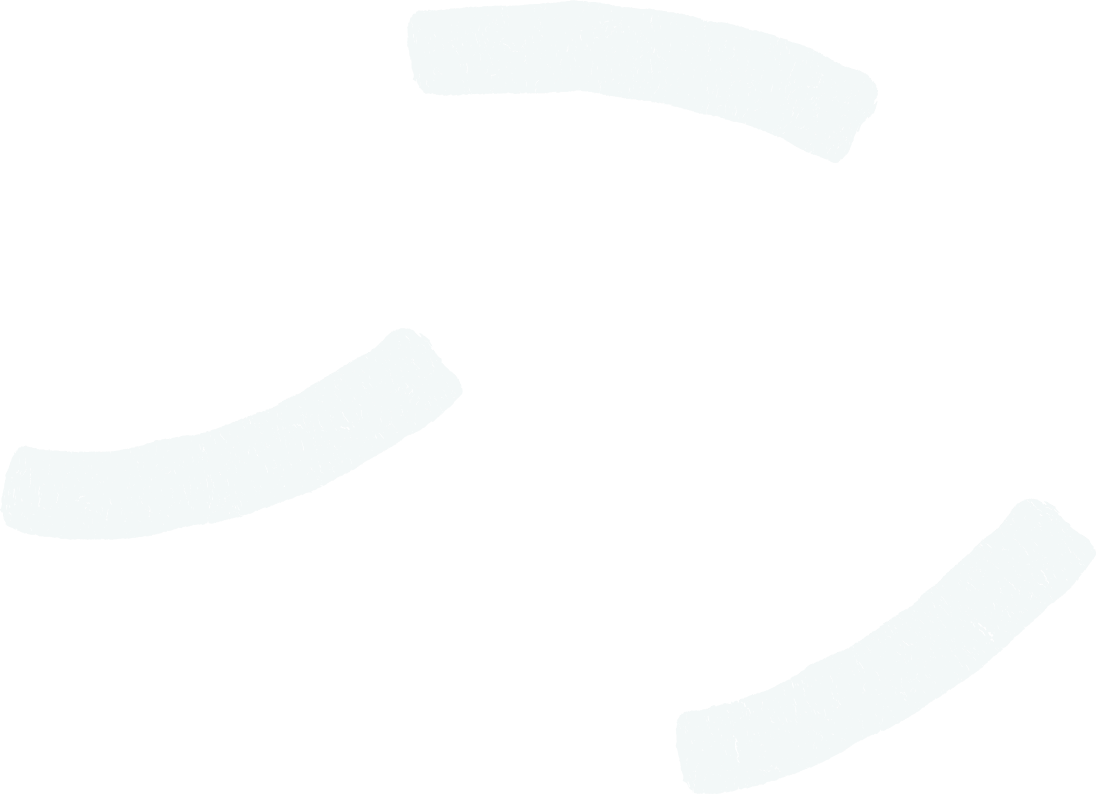